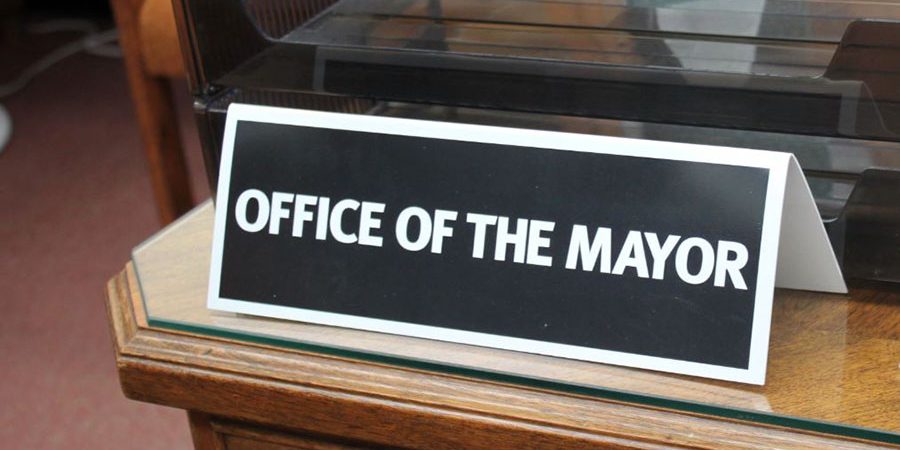 I was shocked to learn of Law Enforcement’s serious accusations against Airmont’s Deputy Mayor Brian Downey.

Brian has always been a dedicated Trustee and Deputy Mayor, providing his services and countless hours to the Village.

Unfortunately, my efforts to contact the Deputy Mayor since his arrest have been unsuccessful.

After consulting with the Village Attorney, I fully recognize that our criminal justice system affords Deputy Mayor Downey the presumption of innocence until proven guilty. Although none of the allegations pertain to Deputy Mayor Downey’s current positions in the Village government, he may not be able to fulfill his responsibilities in Airmont while he defends himself in the courts.

As such, I ask that Deputy Mayor Brian Downey take a leave of absence from the Board of Trustees and relinquish his position as Deputy Mayor.